EDMONTON: 8 November, 2014 - Baseball fans have heard of Moneyball and hockey fans have seen their teams stock up on stats gurus recently, but transit users in Edmonton have benefited from statistical analytics for years. 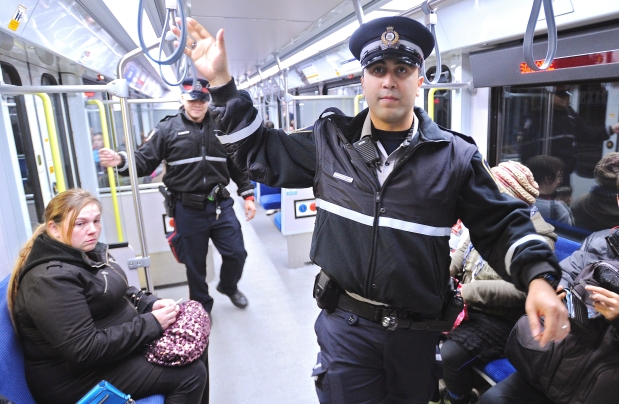 Transit security officers receive a daily crime forecast telling them where and when trouble on the transit system is likely to happen, allowing them to respond proactively to problems.

“We were lucky enough to hire a brilliant analyst with a daily crime forecast that has proven to be very effective and, in fact, it’s often the envy of other operators across the country,” said Edmonton Transit Service security director Ron Gabruck.

Daily, weekly and monthly information is analyzed to produce a report that gives transit peace officers a guide to the trouble hot spots and emerging trends on the system.

“It tells us that, for an example, at eight o’clock on a Tuesday night, there is a strong likelihood that there will be issues at a certain location. We try to get there at 7:45 and put it out,” said security director Ron Gabruck.

According to a report obtained by the Journal through a freedom of information request, Edmonton Transit tracks the time and location of all security incidents on the system, creating an annual map of trends. Such incidents can include everything from fare evasion and public intoxication to assaults on transit operators and public littering.

The report shows, for example, that problems tend to bubble up at LRT stations between 8 p.m. and 10 p.m. Two notable exceptions are the Bay/Enterprise Square LRT station, which sees a spike in incidents between midnight and 3 a.m., perhaps due to its proximity to bars and restaurants downtown on Jasper Avenue, as well as the Century Park station, which has a spike between 7 a.m. and 8 a.m. That anomaly is likely due to the fact Century Park, located on 111th Street just north of 23rd Avenue, is the southern terminus of the line and a hot spot for commuters, some of whom are likely trying to avoid paying the fare.

The trend data also shows which bus routes will tend to have the most problems; in 2013, that was the No. 8 bus, which had 359 incidents, almost 100 more than the No. 9 route, which had the second-highest number of incidents, at 263.

Part of the sheer number of incidents could be the size of the route — the No. 8 is very long, starting in Abbottsfield in the north east, heading west through Coliseum station to the old municipal airport, then downtown, and all the way to Mill Woods in the south.

But the 263 incidents on the No. 9 route, which goes from Eaux Claires in the north to Southgate in the south, are particularly interesting, since they jumped 42 per cent from 2012. The only route with a bigger percentage increase in problems was the No. 3 last year; that route, which goes from Jasper Place north past Westmount, then down south through downtown and east to 62 Street and 115 Avenue, had 123 incidents in 2013, but that was a staggering 68 per cent jump from 2012. 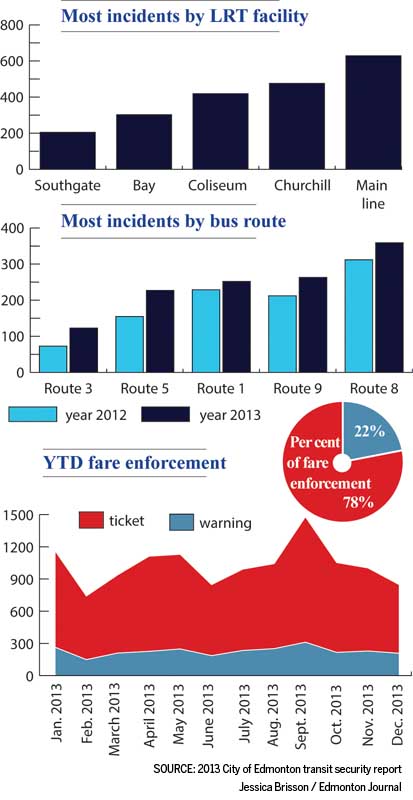 Transit officials, however, rely on daily forecasting more than that annual report. They say the forecast is more sophisticated because it takes into account weekly and monthly numbers and areas that have emerging problems that won’t necessarily show up on the annual report.

They are reluctant to provide details or examples of the daily forecast, saying it would compromise their operations.

In general, Gabruck said the transit peace officers have three priorities when on duty: Calls for service, hot spot deployment and emerging trends.

A peace officer’s first concern is calls from bus or LRT operators in need of assistance.

“I wouldn’t put you (at a hot spot) if we have a bus operator needing help,” he said.

Peace officers then move on to areas where trouble has historically happened at that time of day. Transit security gets a report of which transit facilities log the most incidents each year and this is analyzed along with daily, weekly and monthly data, allowing them to spot shifts in the data.

“Number three priority, we might say that we’ve had an issue of thefts, for example, from a parking lot and it’s starting to grow. It hasn’t made the map yet, but why don’t we go and patrol the parking lot,” said Gabruk.

In collecting and analyzing this data for six years, Edmonton is ahead of cities across North America.

“We’re way ahead of the curve there,” said Gabruck. “We’ve won awards on it. I’m very proud of this.”

The data analysis has allowed transit security to be more efficient with its resources as ridership grows and the system gets larger — the Metro LRT line, which will link MacEwan University, NAIT, Kingsway Mall and the Royal Alex hospital to the system, is set to open in early 2015.

Because transit officials have a better idea of where trouble is likely to happen, they have started a pilot program with the Edmonton Police Service in which teams of police officers and peace officers patrol the LRT line together. The initiative started in July, but it’s unclear if it will run beyond the pilot phase.

The transit union would like to see more resources allocated to the department; currently there are about 70 transit security officers.

“Our system has grown, the hours of service have grown and the coverage has grown. Our security has not kept pace with that growth,” said Sohi.

“This will be one of the questions I’m going to raise during the budget. How are we comparing to other municipalities and what are the resources available that we can possibly add?”

This email address is being protected from spambots. You need JavaScript enabled to view it. 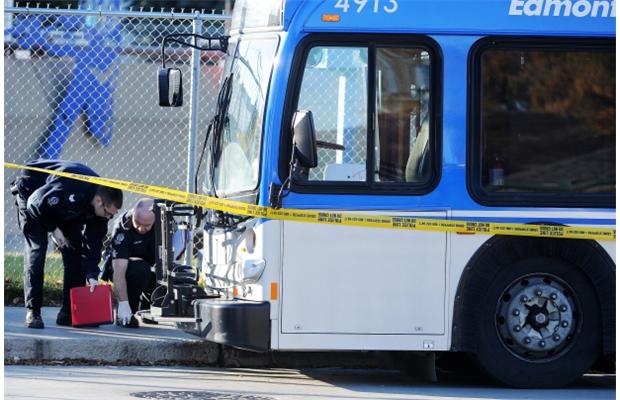 Police investigate the stabbing of a man at about 6:15 AM on an ETS Bus at the Coliseum Transit Station on Oct. 17. Edmonton Transit tracks and analyzes crime trends and statistics throughout its system. Photograph by: John Lucas, Edmonton Journal 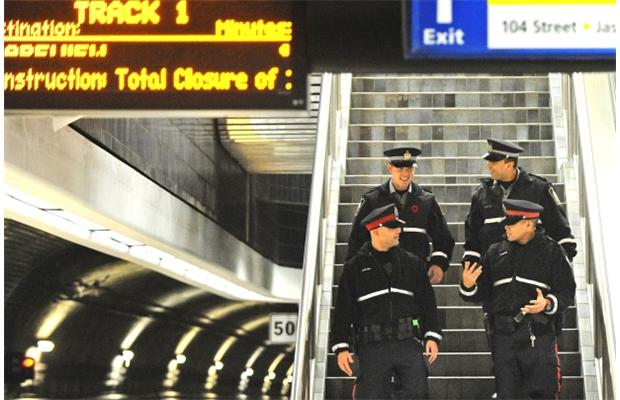 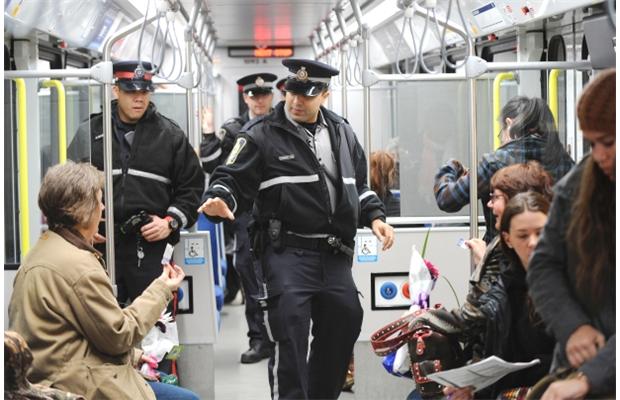 Storm Analytics Corporation
Edmonton, Alberta
Canada
This email address is being protected from spambots. You need JavaScript enabled to view it.